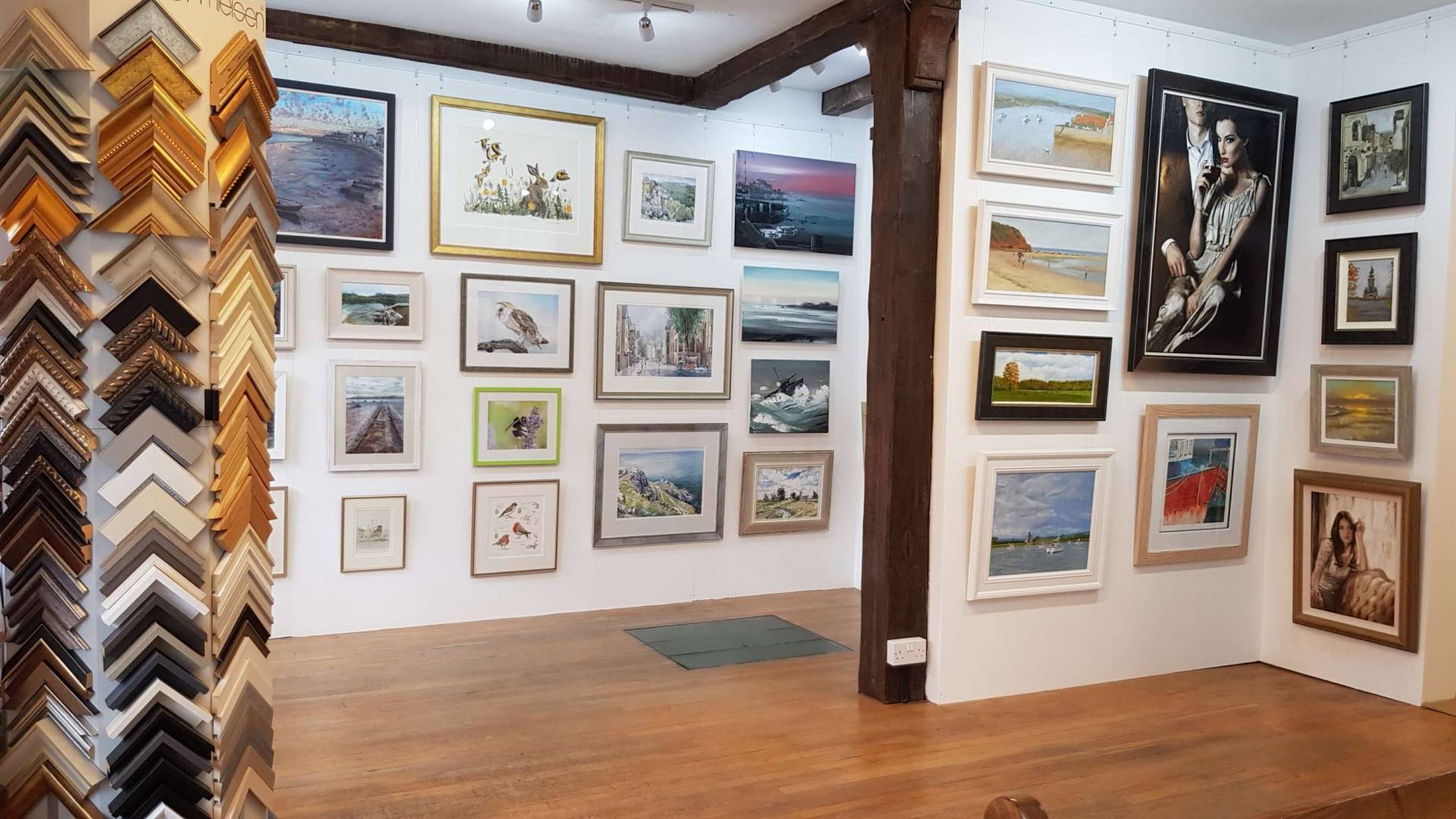 South Gate Gallery is an Independent Art Gallery and Bespoke Picture Framers in Exeter with over 10 years experience in conservation framing.  We are a Family Business owned and run by brothers Stephen and Matthew, click HERE to find out more about us.
Buy Art Online With Free Delivery. 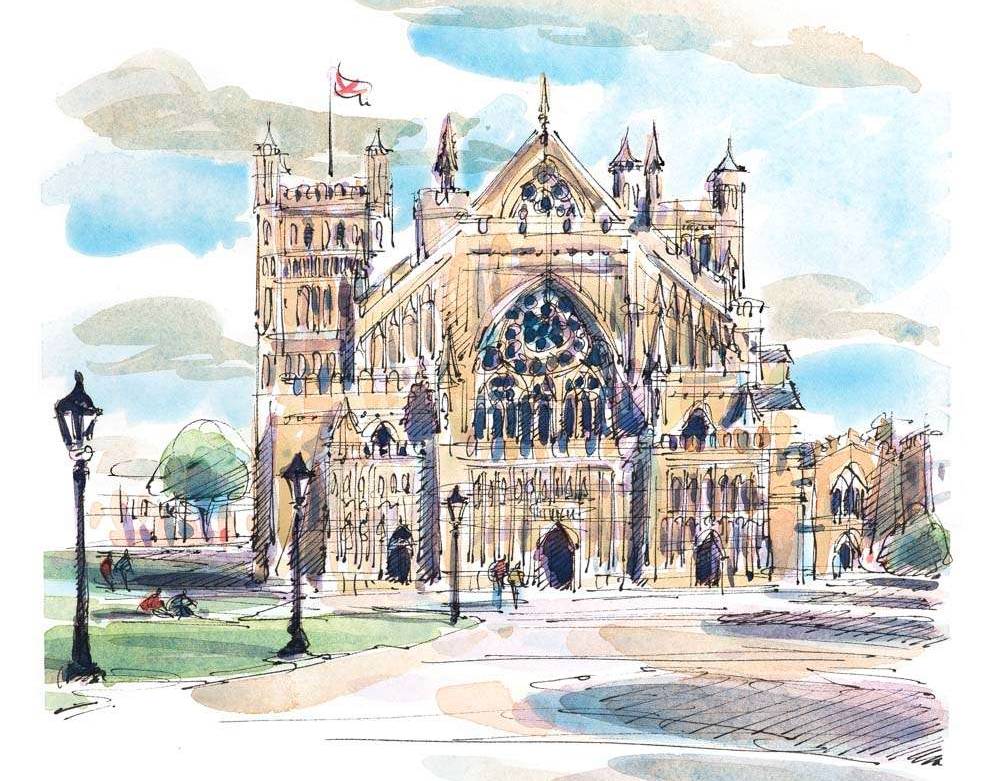 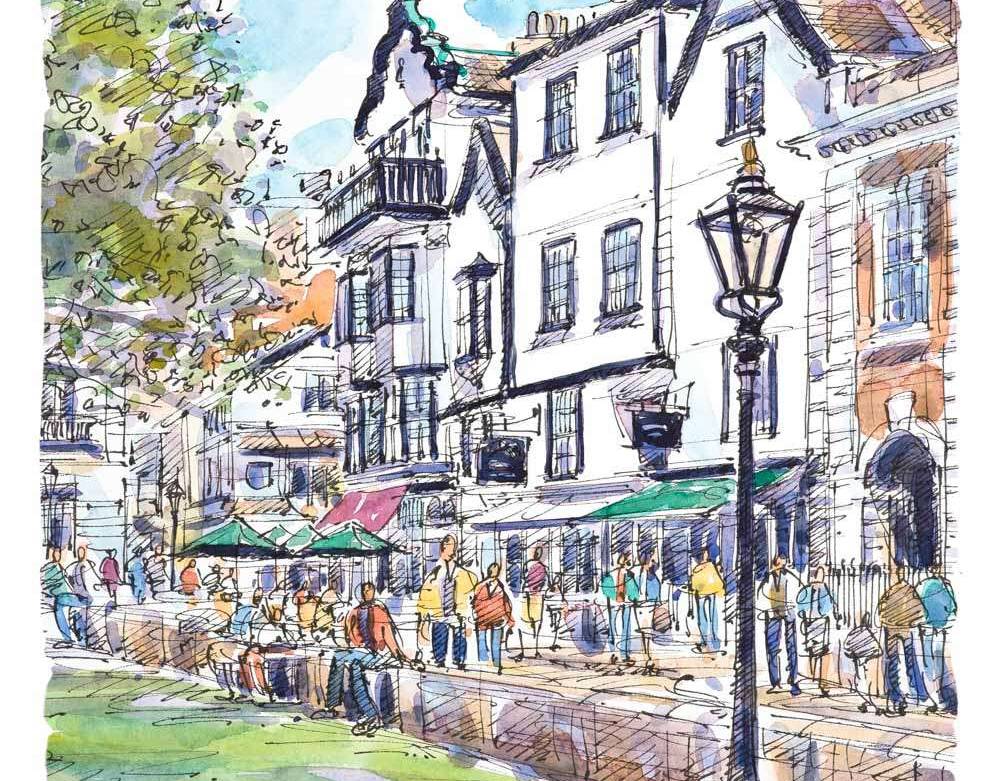 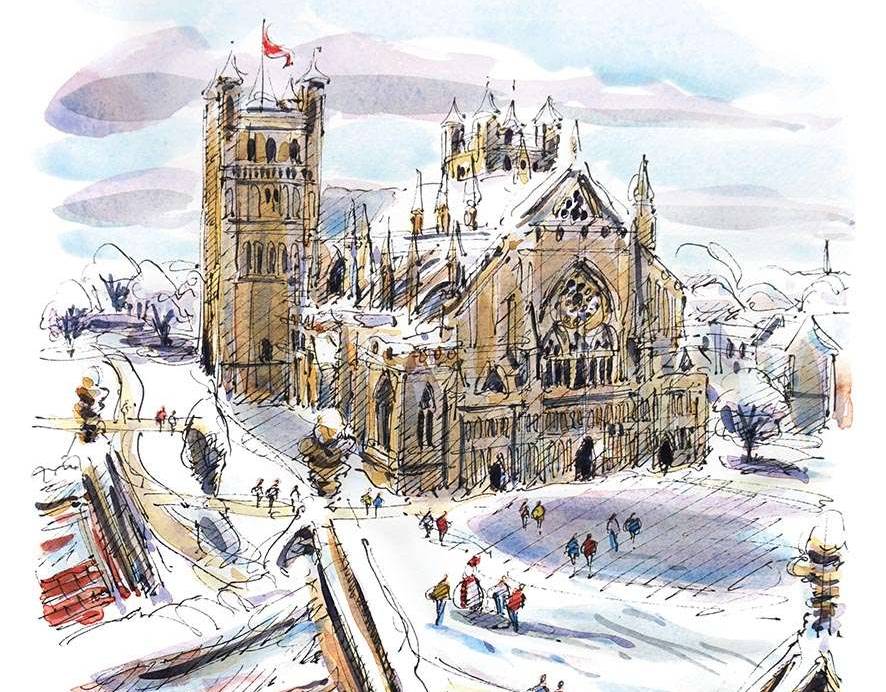 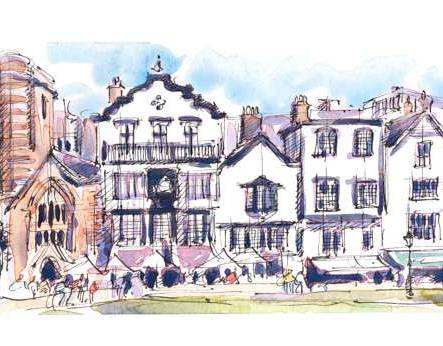 Our Featured Artist Is Richard Briggs

Richard currently lives in the South West of England, but has previously lived and worked in Gambia and Egypt. He has travelled widely and has always been keen to produce illustrations of the places he visits.

Richard has been able to maintain his style of work, using a fine pen and ink line, before applying a watercolour wash. This style has remained popular and in demand in both galleries and for commissioned work.

With an increasing number of galleries keen to sell Richard’s work, he travels throughout the UK and is always working on the next in the series of images for ‘Richard Briggs’ Britain’.

Richard’s love of depicting town and particularly cityscapes has never left him and from an early age he was keen to follow in the footsteps of illustrators such as David Gentleman, Paul Hogarth and Edward Ardizzone. The world of illustration has changed over the years, however Richard’s work has been used in the past for Plymouth City Information Boards and magazine work.

Richard spends much of his time producing new work, however he is still keen to see much more of the world, as well as revisiting many of the places in the UK, of which he has produced illustrations in the past. 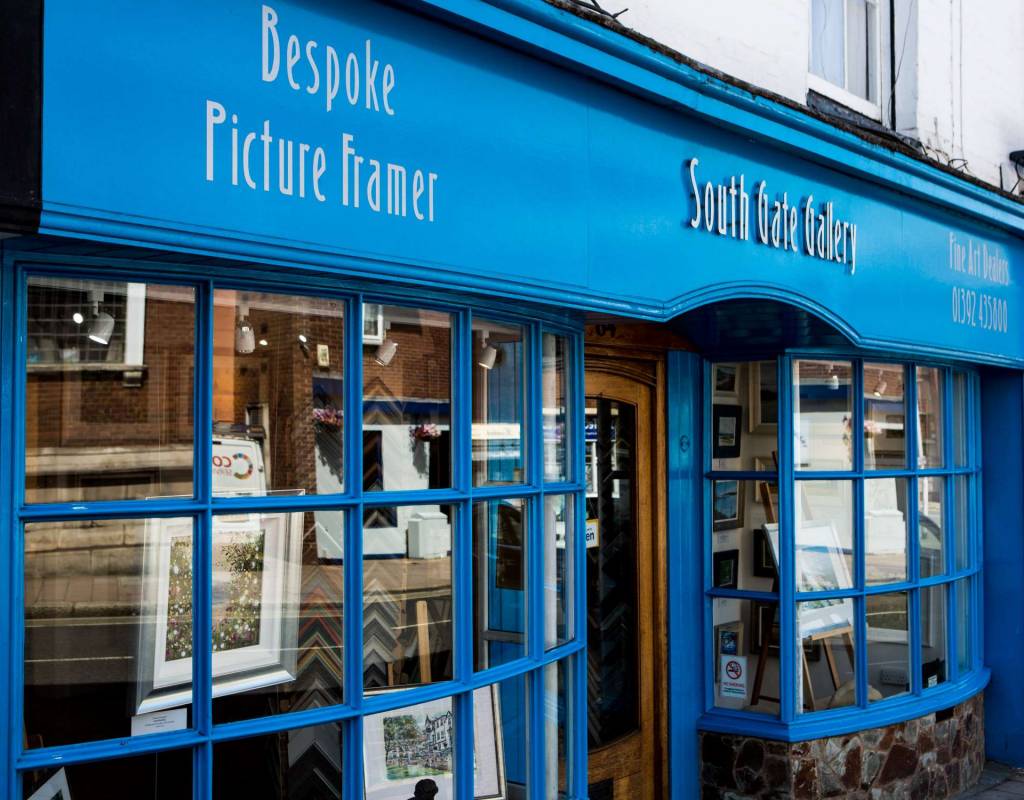